Or, the viability of FRS radios for emergency communications.

This past Tuesday, the 16th, most of the north part of my town lost power, some for longer than others. My power outage lasted about 3 hours. However, instead of sitting around bored during this extended outage, I decided to do something productive.

A few weeks ago, I bought some FRS (Family Radio Service) walkie talkies, specifically the Retevis RT45 model, by recommendation of somebody else. FRS is the unlicensed two-way radio band used by most of the cheap walkie talkies you can get at department stores like Walmart. 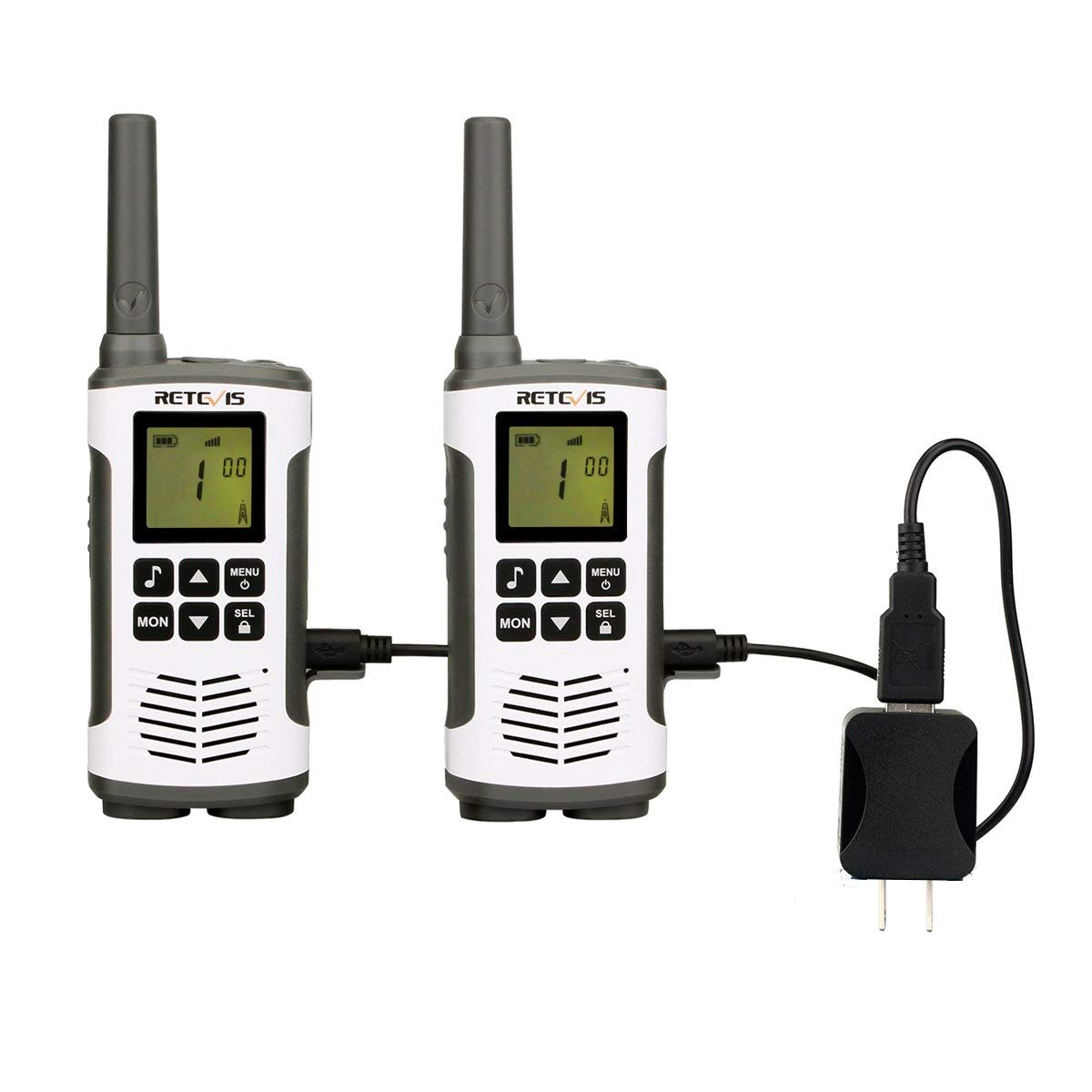 I bought these radios with the intention of including them in a family disaster kit that I am designing, but before I could be confident in including them, I needed a realistic idea of what they could be used for. Ideally, a radio like this would be most effective if it could cover the entire neighborhood. That way, they could be used for coordination inside the neighborhood without dark zones, or someone could volunteer to go door to door and check on the neighbors, reporting back home for someone to keep a log of who is either in trouble or needs to be watched (say, they have a medical condition whose treatment needs electricity).

So, when my stepbrother came to bother me because he was bored during the power outage, I suggested that we go on a walk, and further that we should take this chance to test the radios to see if we can get out of range.

This was a resounding success. To be honest, I wasn't really sure whether these little radios would even have good reception through a few houses (they put out less than 0.2 watts), much less the entire neighborhood. Take a look at this map of the longest distance from which we communicated: 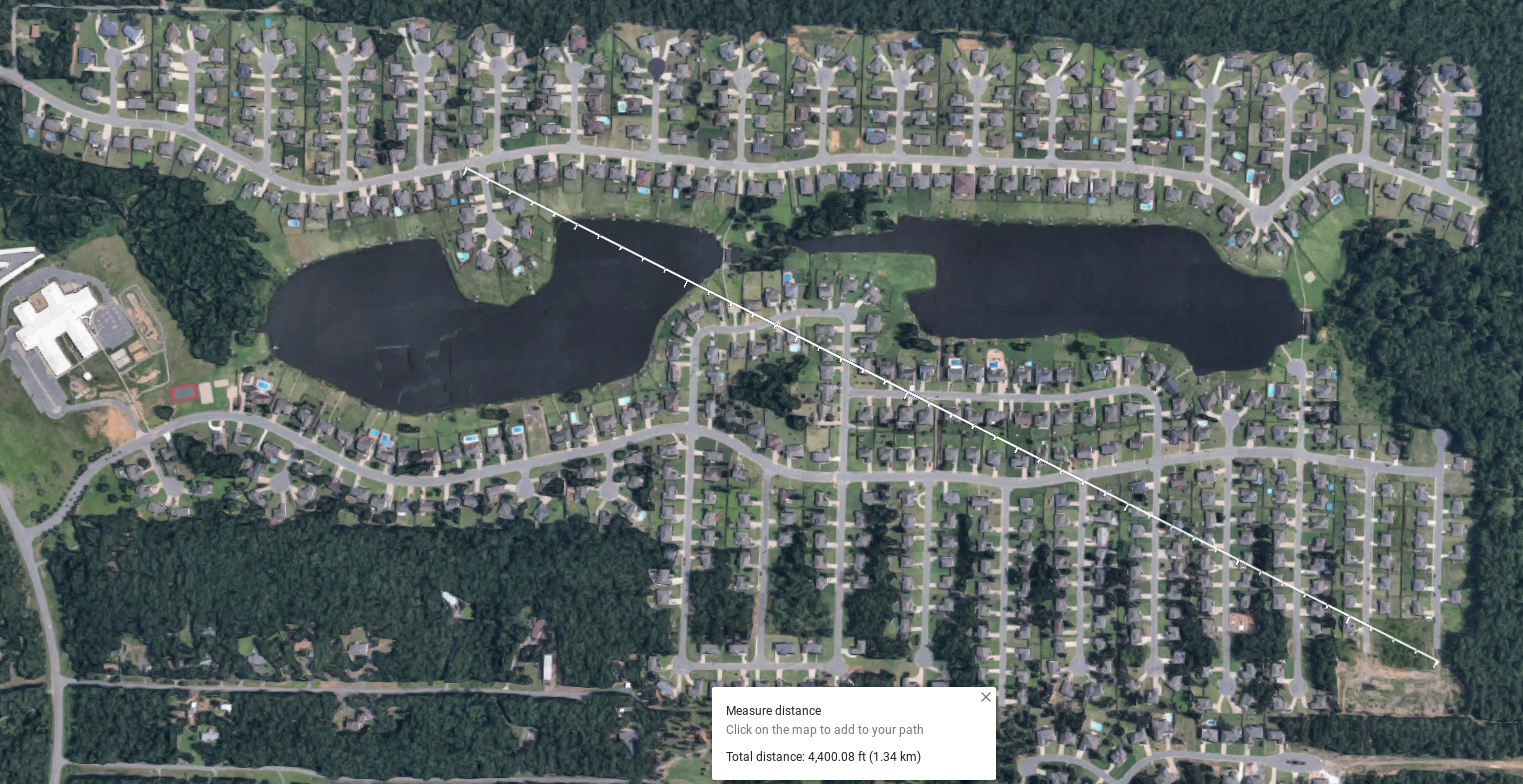 This distance is approximately 0.83 miles. Now you might have noticed that this distance doesn't actually cover the whole neighborhood. However, the reason we stopped there is not because the signal was too weak after that point but because of some confusion about a landmark my stepbrother had reached, so I thought he had reached the end when he hadn't.

The communications at that distance were absolutely crystal clear, just like when we were only a short distance apart. I have great confidence that we could have covered the entire neighborhood, and maybe even a couple of neighborhoods beyond.

A friend of mine online did point out one flaw in this experiment: the power was out! With the power being out, lots of interference sources were disabled during our test. Now, I did consider that in a disaster scenario in which these radios were necessary for communication, the power would probably still be out. However, there is somewhat of a point there, and I'll need to conduct this experiment again while the power is on. Hopefully, I can do that before too long.